I find it curious that many people still look at the quirky world which has grown out of email, the internet and ubiquitous computers as something unusual.


When new technologies are first introduced, it always seems to be the technically minded who are most interested and involved. Usually these are men, but this is not inevitable.

However, as the technology becomes widely dispersed and part of the everyday—to the point of becoming invisible—then it’s those who maintain social connection who pick it up and make it their own. These are more likely to be women.

A tourist in your own town — revisiting the familiar

The true gift is to be able to be a tourist in your own town – to see your everyday locality with fresh eyes every day.


Those for whom a certain language is their second are often more acutely aware of the idiosyncrasies, foibles and strange delights of the language than are its native speakers.

It is much the same with travelling physically. It is usually the inquisitive visitor who fulfills the function of tourist, directing locals to wonders and curiousities they drive past every day without a glance. 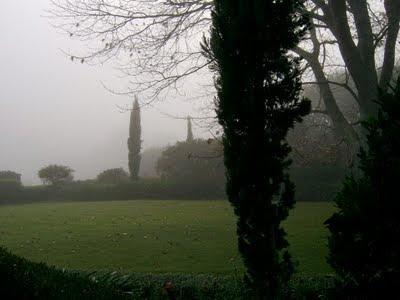 The true gift is to be able to be a tourist in your own town – to see your everyday locality with fresh eyes every day.

I have to do this now because all my relatives live on the land and have a pressing need to buy heavy duty agricultural tools or baby goats or water tanks.


The other day I went to a Murrumbateman Field Day. I have to do things like this, because so many of my relatives now live on the land, and have a pressing need to buy heavy duty agricultural tools or baby goats or water tanks.

All this is totally irrelevant to me practically speaking, but endlessly fascinating. 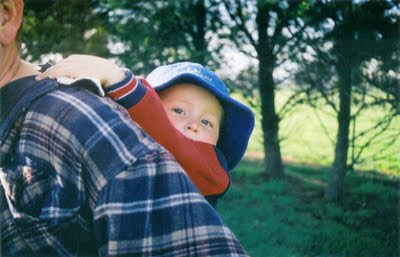 What would be relevant to me would be wine tastings or great mounds of fresh produce. Luckily none of these were to be found because this was a serious country fair. It wasn’t about the end consumer, ie me—it was completely focused on industry—productive inputs, as economist like to call them. If you couldn’t use it to produce something else, then it probably had no place being there.

Email ThisBlogThis!Share to TwitterShare to FacebookShare to Pinterest
Labels: cities and regions

The bizarre habit of interning your enemy’s worst enemies seems a bit of a failure of intelligence in all senses of the word.

On a recent trip to Adelaide I did some of the interesting things that tourists do. One of these activities was a piece of ongoing detective work.

l have some Scandinavian-style lounge chairs, curved ply and leather which were purchased years ago. At one stage, someone had seen them in the Immigration Museum in Melbourne.


The designer was a German who came out to Australia after the war, but no-one could remember his name. I visited the Immigration Museum when I was last in Melbourne, to find out who he was, but there was no longer any sign of the chairs or word of the designer.

Eating on your own

At a table for one there is not a great deal of conversation. I quickly realised that at most tables of two, even less conversation was underway than at mine.

Eating on your own can be a strange and unusual activity. When I was younger, I found it very hard. I always felt that I was an oddity, sitting there without anyone to talk to. 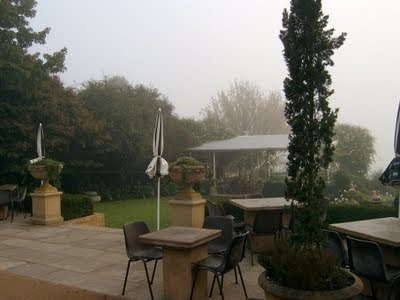 I needed a newspaper or a book to shield me from the rest of the world, to make it appear that I had something to do – that is apart from staring at every one else in the restaurant, wondering why they were there and what their relationship was to the person sitting opposite them.